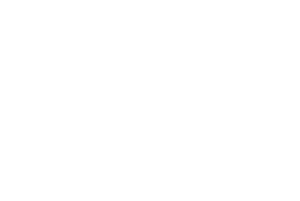 Global warming can be a threat to taxidermy mounts.

The NEW TECHNOLOGY for an OLD problem that just gets bigger and more complicated.

In the “old days” Arsenic and Edolan U were very effective but highly toxic methods of insect prevention in the taxidermy industry. These materials have been used for decades, but due to changes in regulations, they are not legal to use in taxidermy anymore. But the need for prevention is still there, and perhaps even stronger as we see a fast-growing insect problem due to global warming? Like other living entities, insects are also influenced by rising temperatures, elevated carbon dioxide (CO2) and fluctuating precipitating patterns as range expansion, increased insect outbreaks and new species introduction in regions where previously these were not reported.

Normal insecticides and bug repellents are usually harmful to people, have a displeasing odour and can leave stains on the hair. They are not recommended for taxidermy mounts.